When Snapchef CEO, Todd Snopkowksi first met Gloucester Mayor Sefatia Romeo Theken, it began the spark of two community leaders who have become Champions of Change and have had fun doing it.  Once again, these two and their tireless teams joined forces at the Seafood Expo North America at the Boston Convention Center. Snapchef and Gloucester Fresh teamed up together with support from The Gloucester Fishermen’s Wives Association (GFWA) as stars of the show featuring Gloucester Fresh lobster in arancini form with recipe perfected by Team Snapchef. Serving over 2000 portions in two days, they were a sure hit!

Snopkowksi was joined by his culinary team chefs, Meagan Greene, Mohamed Fayed, Will McDonough, Paul O’Connor and Jennifer Danaux and their team of Snapchefs as well as their Johnson & Wales University Interns to turn 100lbs of Gloucester fresh Lobster into 2000 delicious Arancini bites that had everyone coming back for more.

Mayor Sefatia Romeo Theken is the driving force behind Gloucester Fresh and was joined by Governor Charlie Baker, Lt. Governor Karyn Polito, Senator Bruce Tarr and Congressman Seth Moulton, possible presidential candidate at a VIP event that included international dignitaries from several countries including major contingent from  China and Scotland.  The Governor and his associates came ready to work each sporting Snapchef aprons for the event.

Gloucester is a fishing town with both triumph and loss. Seafaring and fishing have always been, and will continue to be, a very dangerous undertaking. Gloucester, Massachusetts has lost more than 10,000 fishermen to the sea since its founding almost 400 years ago. The Gloucester Fresh Seafood is proud to be a major part of such a rich and important history.

“We’re really excited about the attention the program is getting,” said Sal Di Stefano, the city’s economic development director and its point man on the Gloucester Fresh campaign. “This was just a concept a few years ago and now it’s an internationally recognized brand. We’re really proud of that.”

Angela Sanfilippo is the President of The Gloucester Fishermen’s Wives Association and another dear friend to Snapchef.  GFWA is a non-profit organization promoting the New England fishing industry, helping to preserve the Atlantic Ocean as a food supply for the world, and assisting active and retired fishermen and their families to live better live.

“Team Snapchef was humbled is honored to support these critical initiatives of Mayor Sefatia, Gloucester Fresh and GFWA, supporting our local and sustainable initiatives right here in our back yard.” ~ Snapchef CEO, Todd Snopkowski 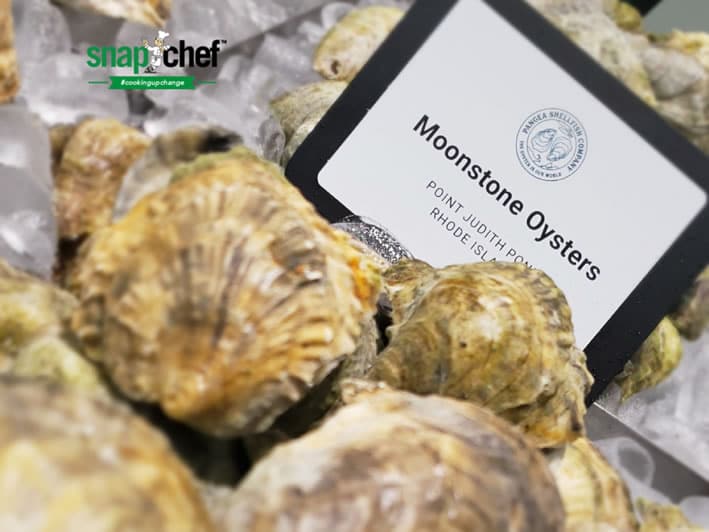 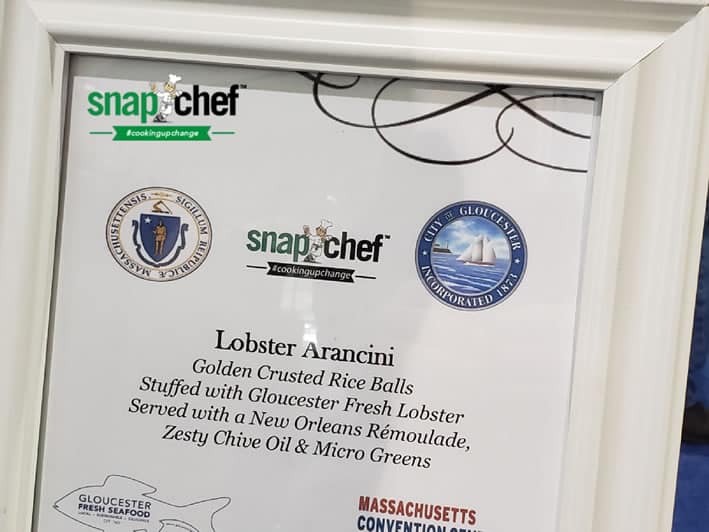 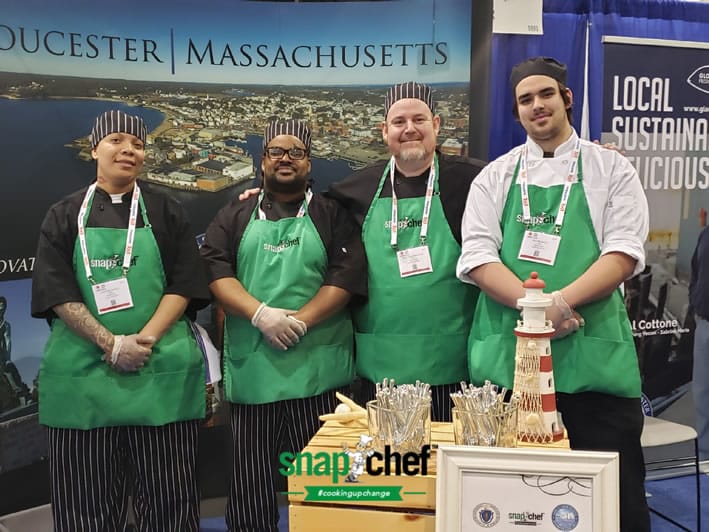 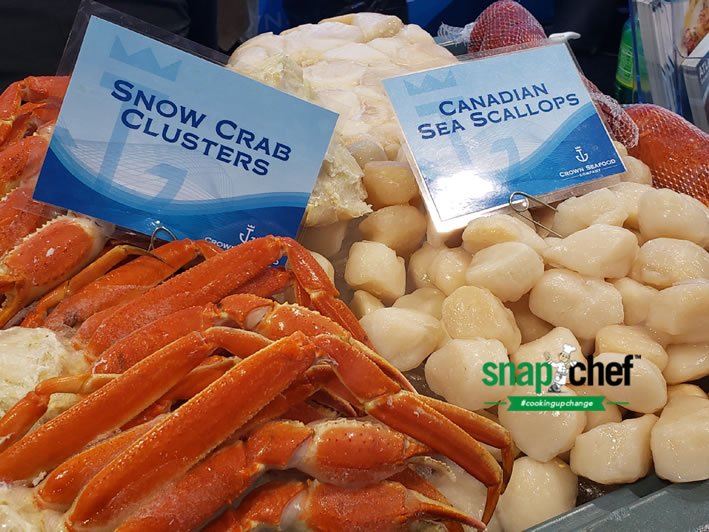 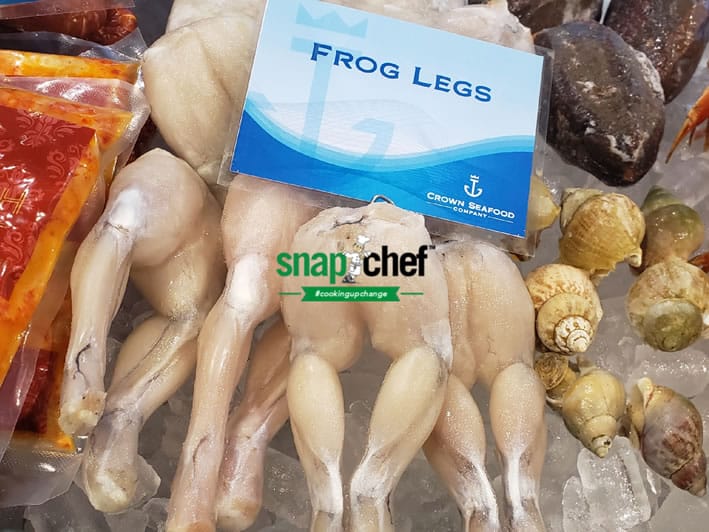 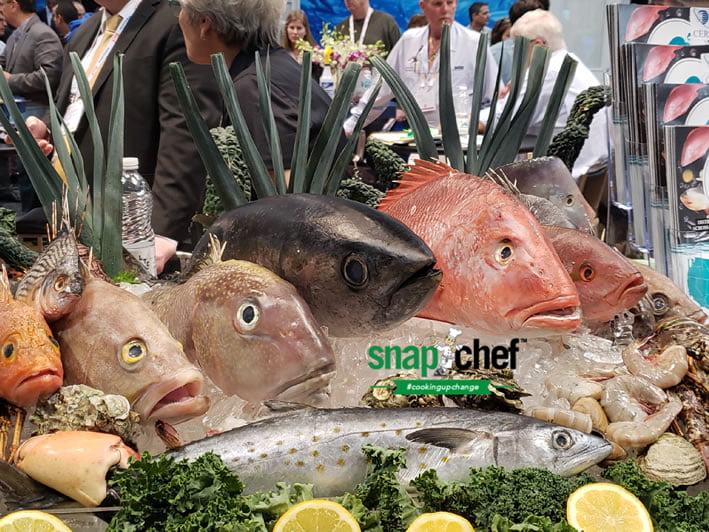 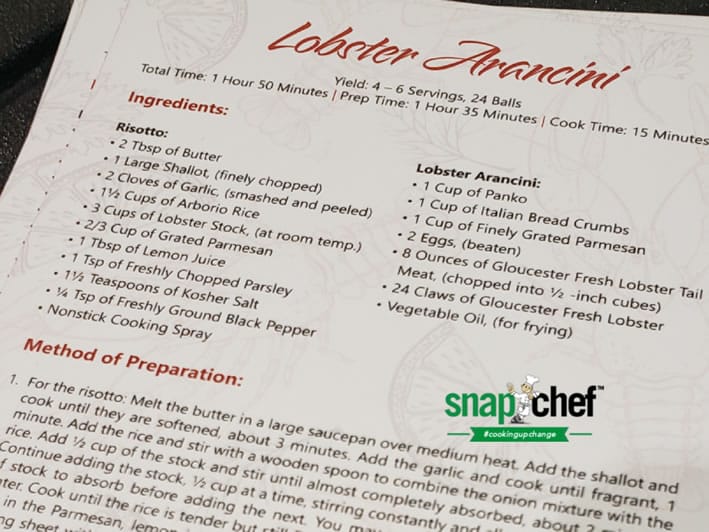 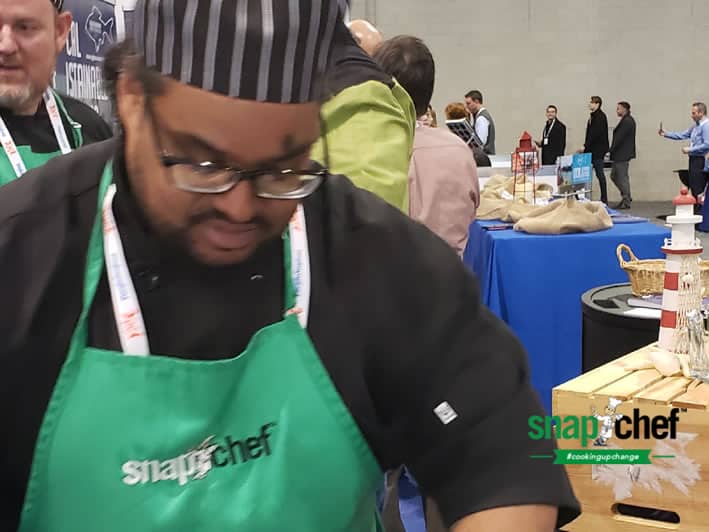 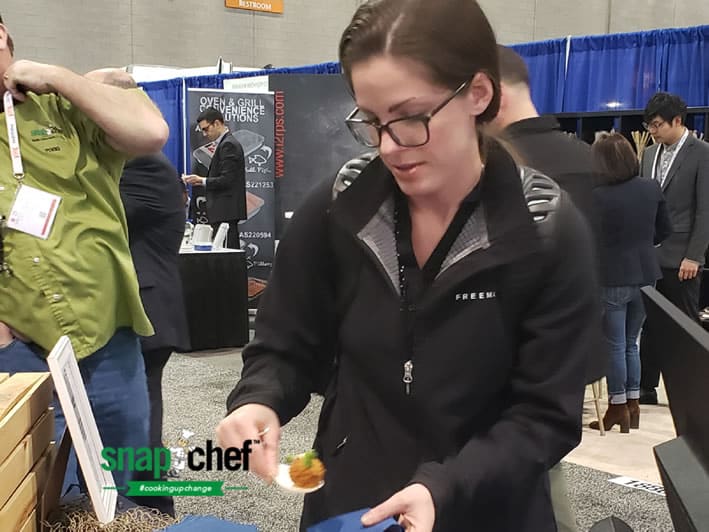 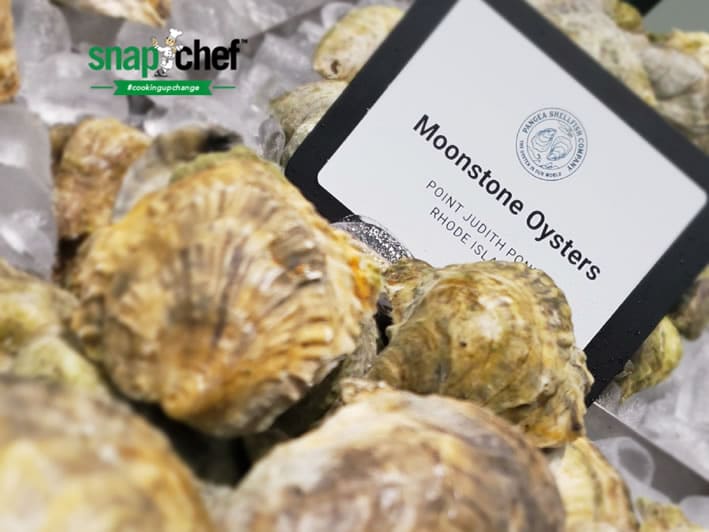 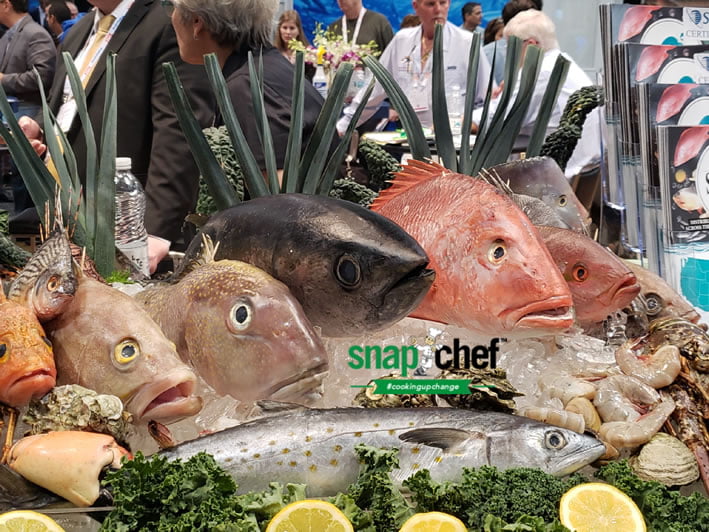 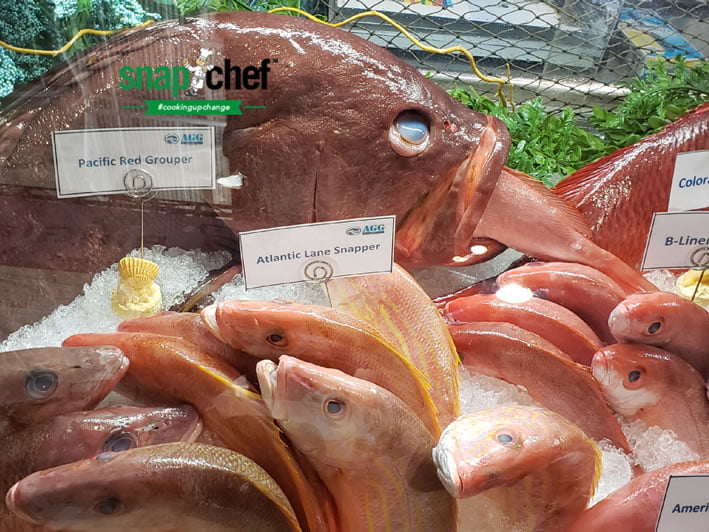 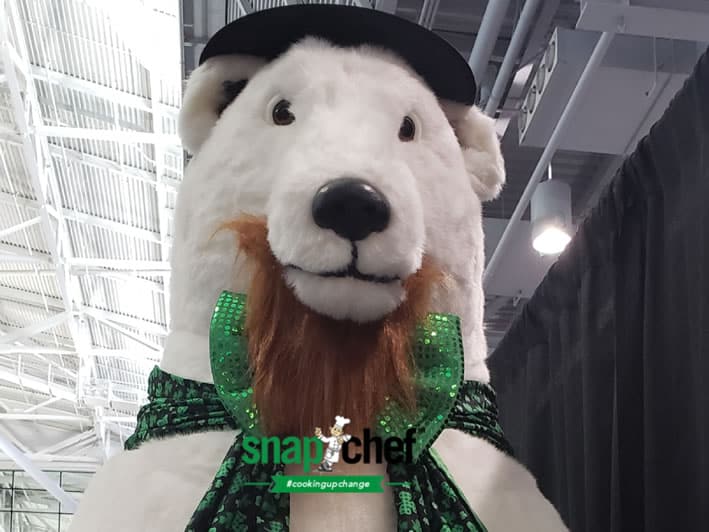 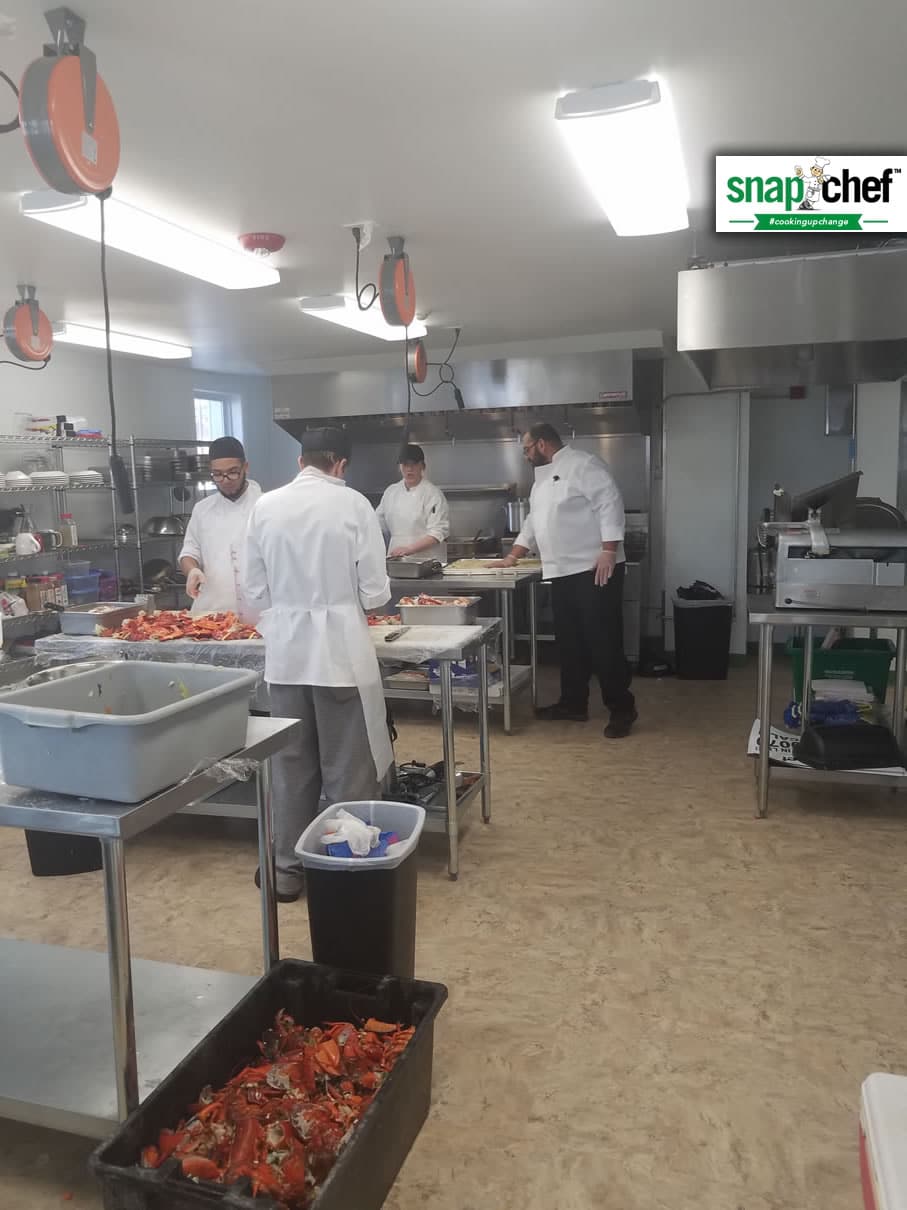 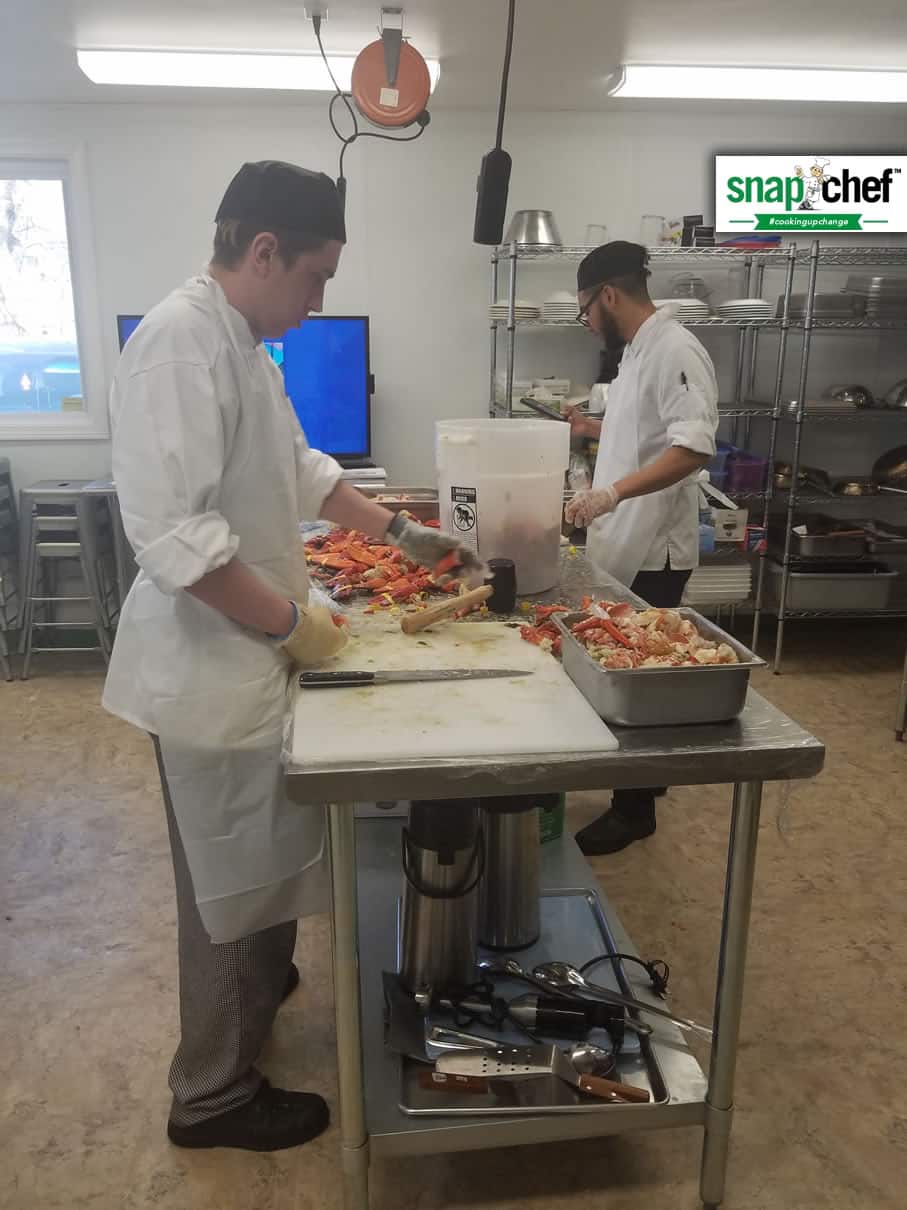 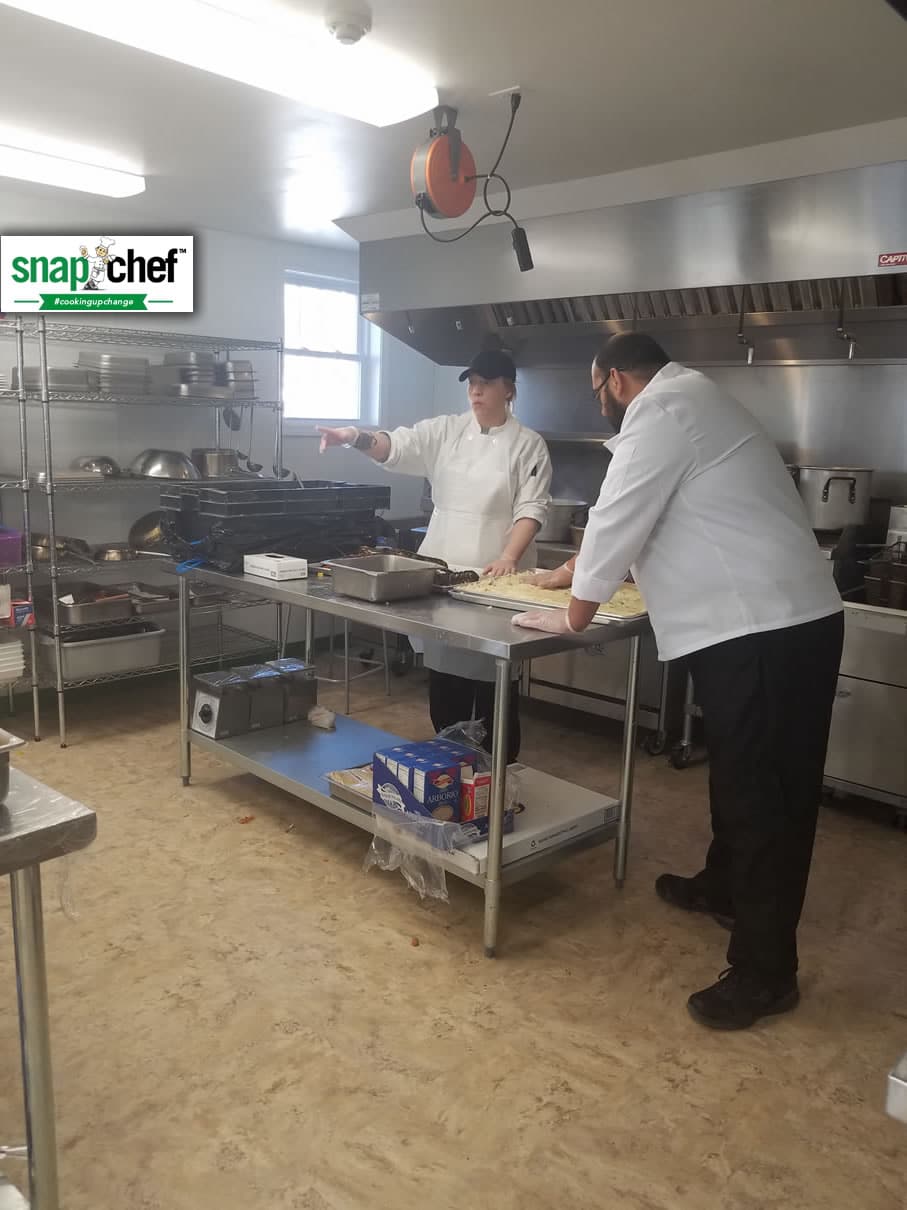 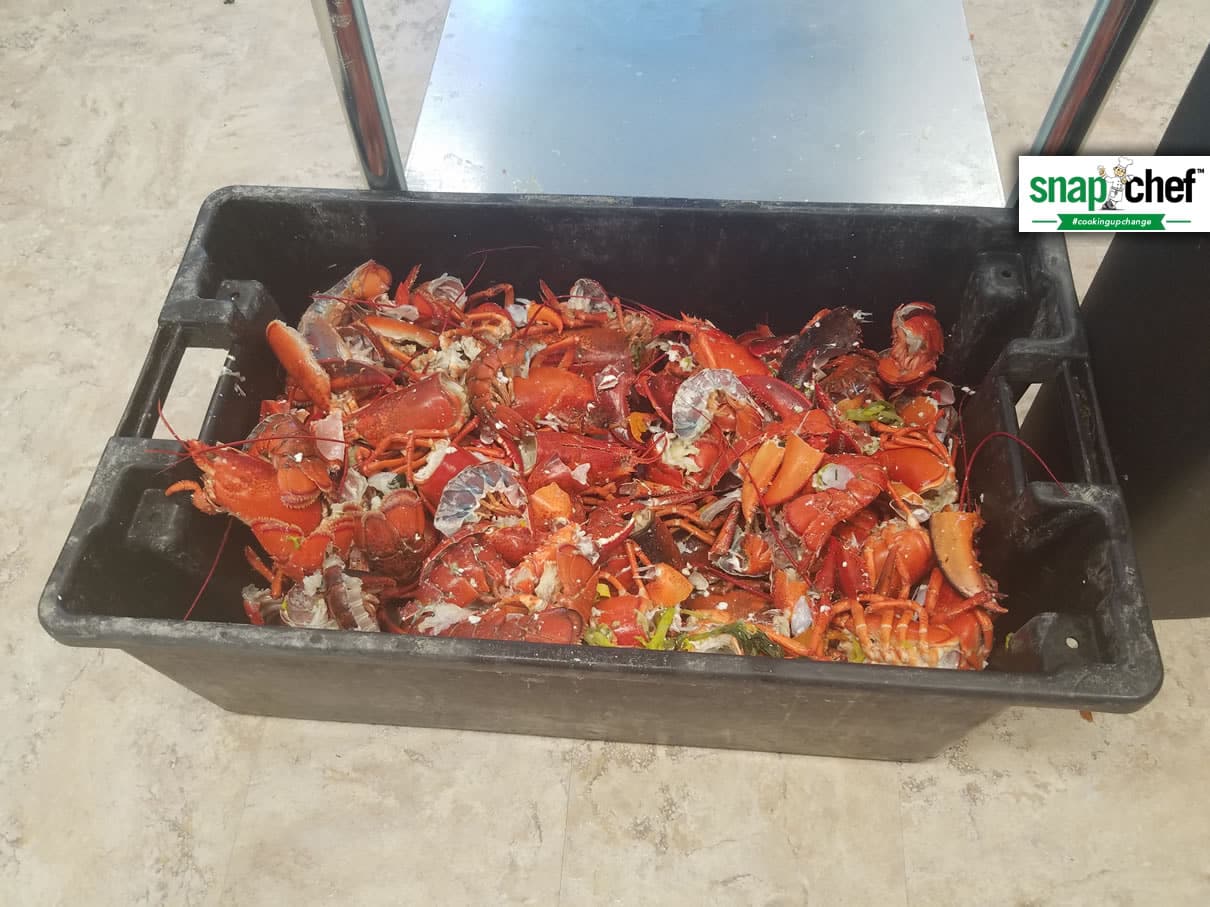 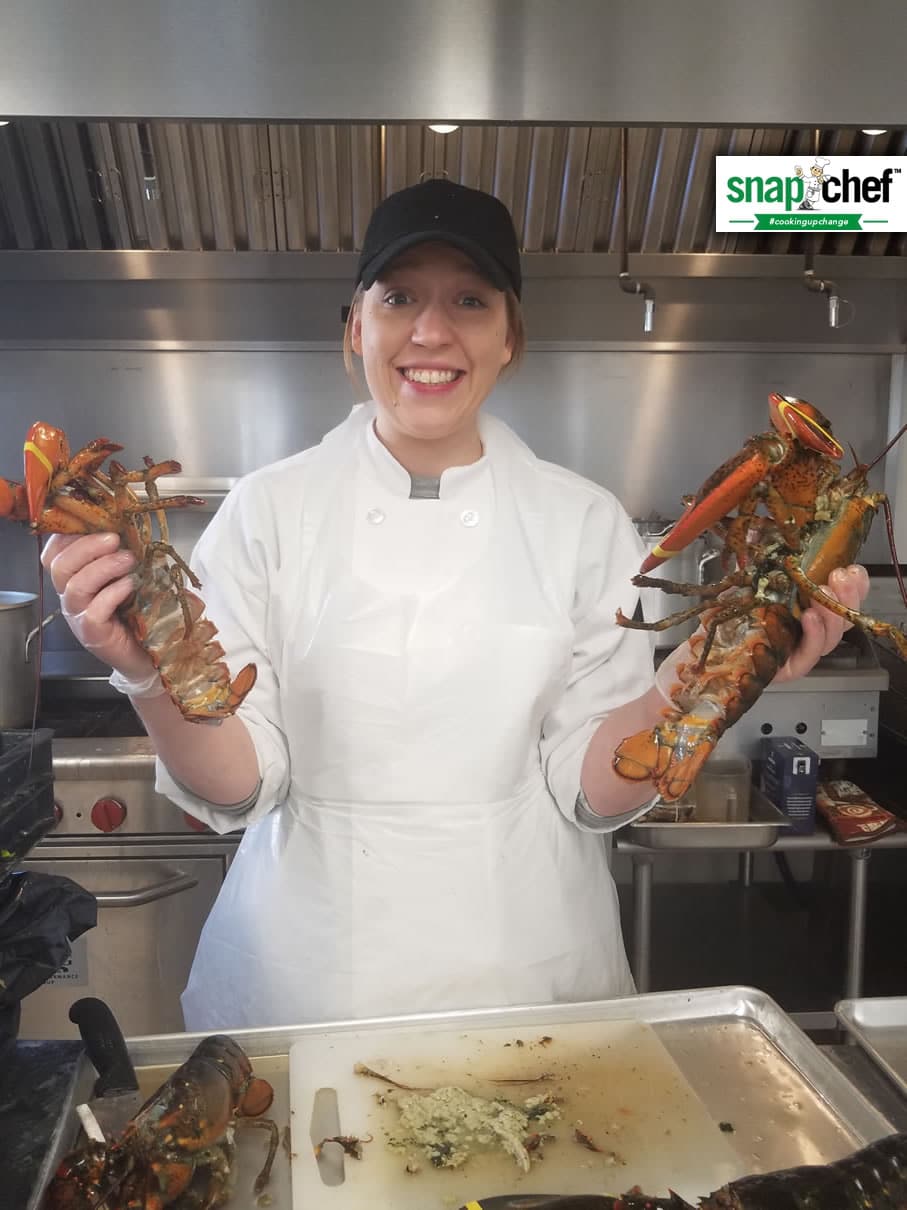 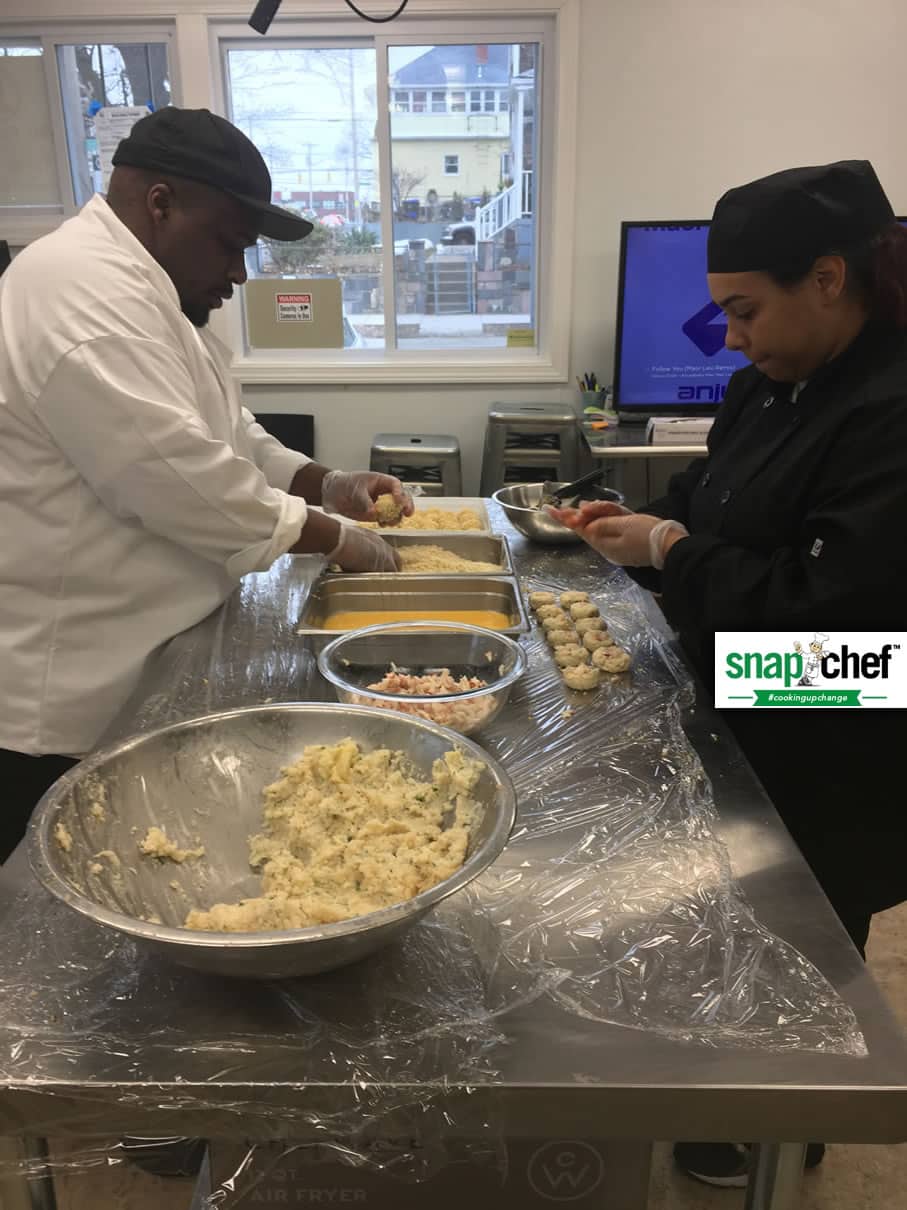